Catalog creation on the fly

5 main catalogs, 5,000 catalog pages, generated at the push of a button

Innovation, safety and reliability, ease of installation and operation, and appealing design are the key words that describe the brands’ offerings and at the same time define the demands placed on their solutions and services. Hager Vertriebsgesellschaft mbH & Co. KG. provides solutions and services for electrotechnical installations in residential, industrial and commercial properties. Electrical engineers, planners, architects as well as wholesalers and end customers can rely on this claim every day. And this with over 45,000 saleable products.
Print products remain indispensable for direct customer contact – especially catalogs. In order to meet customer needs as precisely as possible, Hager provides one customer with no less than five different catalogs. All of them have the same number of pages – around 1,000 pages per catalog – and are updated every two years.

Although Hager has its own in-house developed PIM system, catalogs were created manually until a few years ago. This resulted in long process times, both internally and externally through prepress service providers. In order to increase performance and reduce dependence on external service providers, Hager decided in 2013 to introduce a print publishing solution. The goal was to achieve highly automated catalog production in-house. The challenge was to find a suitable print engine to dock onto the company’s own PIM system. The decision was made in favor of Online Media Net (OMN) from the software manufacturer. 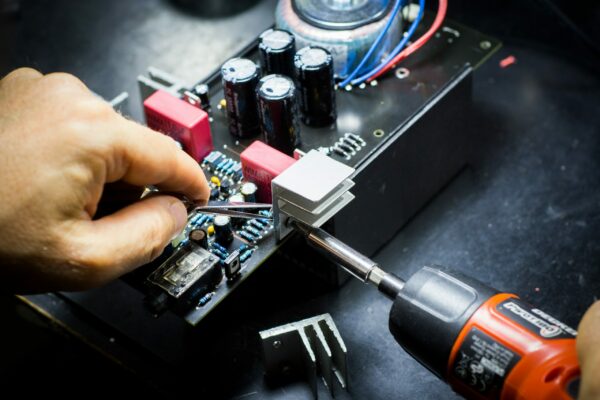 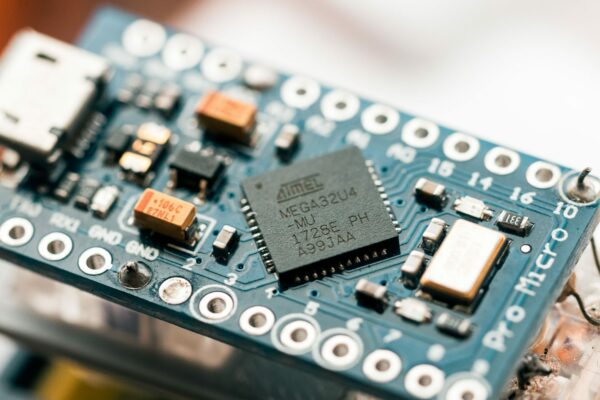 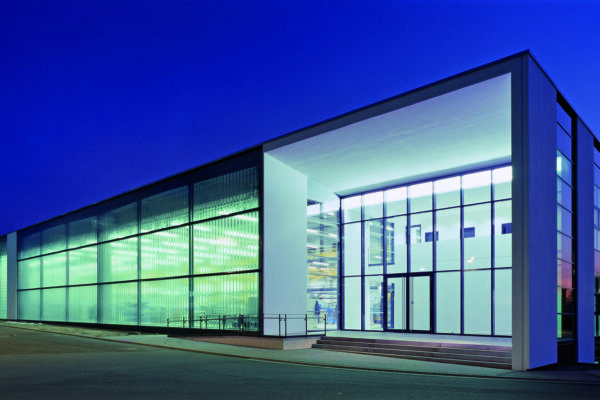 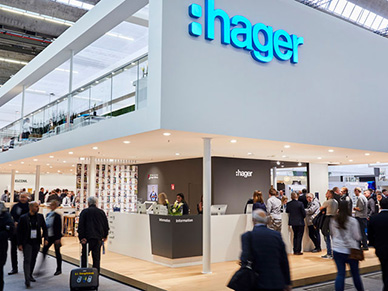 A decisive factor in laying the foundation for a successful collaboration was the ability to optimally integrate the company’s own PIM system. Therefore, the publishing solution to be introduced had to have open interfaces. In addition, it also had to be easy to implement the Hager rules for print rejection. A mandatory prerequisite was the export of the catalogs to the target format Adobe InDesign®. Not only to meet the company’s own standards, but also to be able to intervene manually in the catalogs before printing. Also of importance was the use of the system to be purchased in SaaS operation. Torsten Bauer, Production Manager Print Media, Hager: “The first catalog rejection was already planned for the next catalog generation in the following year. That’s why we attached great importance to a live demo with real data in the run-up to the collaboration. In the process, we closely observed how our rules and regulations, some of which were very complex, were implemented.”
After a short pilot phase, OMN was implemented for Hager. In order to prepare the users for the new system in the best possible way, they were already involved during the system implementation. User training sessions were held in parallel to ensure a smooth go-live with immediate productive operation. After all, the new catalogs with a volume of 5,000 pages were to be generated directly with OMN.
OMN has been in productive operation at Hager since 2014. As a central hub, OMN brings together all product data and controls automatic catalog production. To do this, OMN pulls the latest data on 88,975 products and 115,000 assets (image data) from the Hager PIM every day. The OMN Channel Management module then controls the print output, because this is where Hager’s individual sets of rules are stored, which specify the catalog structures. In order to be informed about the current status of catalog production at all times, Hager uses the OMN plug-in “Flatplan”. This shows the progress of the production process in a graphical page overview at any time. Among other things, this makes it possible to see immediately whether all components of a catalog are available after the print rejection. Once the catalog has been finalized, a print PDF is generated from OMN and sent to the print shop. In addition to this PDF, Adobe InDesign® documents can also be output. This is particularly advantageous when the catalogs move on to manual fine-tuning after rejection.
“The catalog is and remains an important channel that we want to continue to play on. Therefore, it was particularly important for us to optimize the processes during catalog creation, to increase the speed and to create more transparency. We have achieved this very well with the “OMN” solution. I would like to especially emphasize the good cooperation with our project manager at apollon. Because together we reduced the rejection of the most complex catalog to 14 hours. Remarkable, but we will become even faster here,” says Torsten Bauer, Production Manager Print Media at Hager.