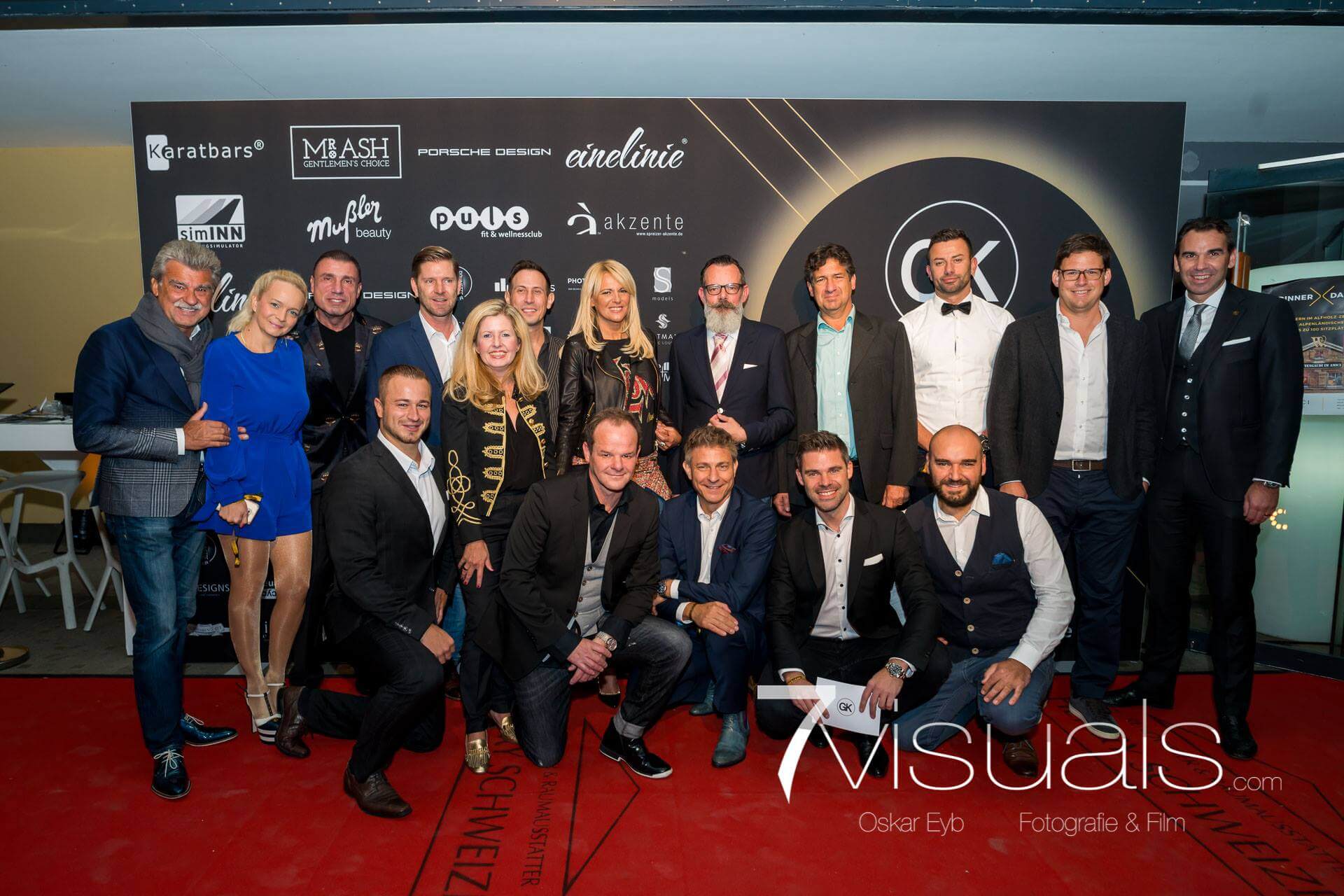 Robert Fallbacher and Andreas Keller are the key figures behind the Goldkinder Stuttgart initiative. They launched the initiative in 2015 because they wanted to do something socially beneficial, in other words, to give something back to place they come from, Stuttgart.

The kick-off charity event was held on September 10th 2015 specifically to raise money for severely ill children at the hospice in Stuttgart.

Since then the project has gone from strength to strength – it’s now in its 4th phase. The goal in 2019 was to raise at least €10,000 at the invitation only Goldkinder Gala. 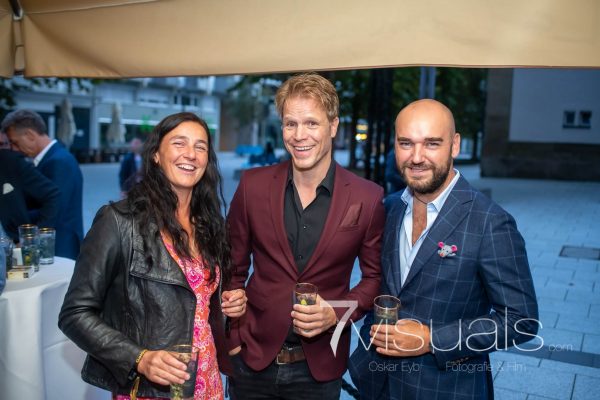 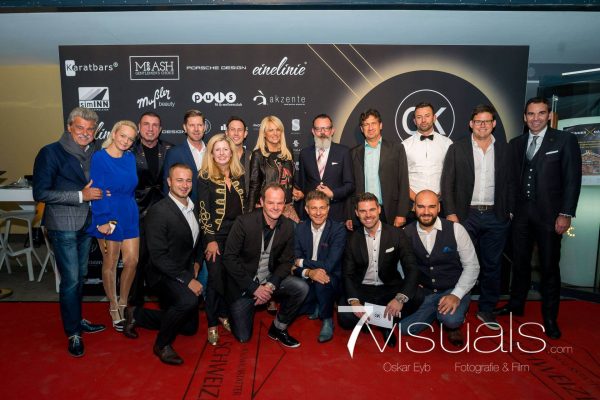 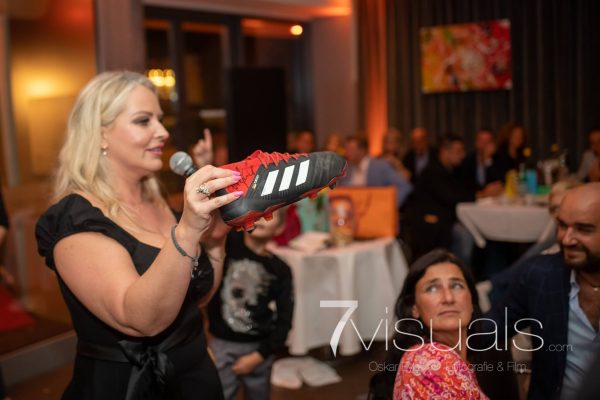 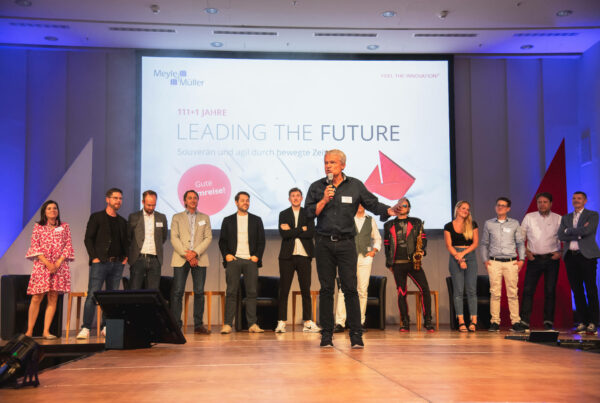 We celebrated 111+1 years of Meyle+Müller 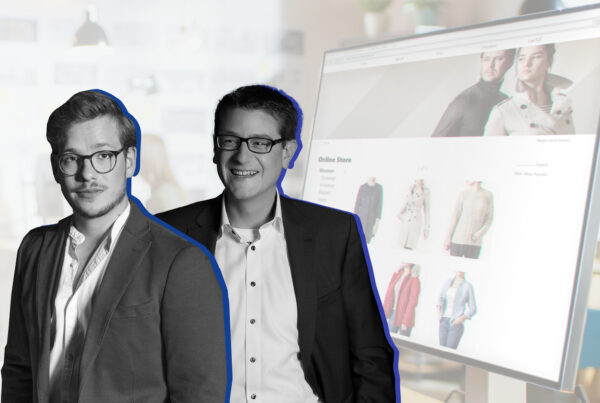 M+M-TrendFlash: Back to the future of print production 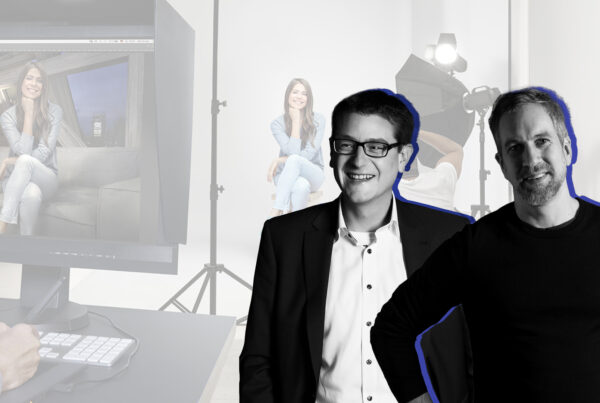