The new members
Benjamin Steinbach (38), Is a certified project manager (GPM/IPMA Level C) and studied media development and IT. Before joining apollon in 2013, he worked as a department head for the ecommerce giant Amazon, among others. Steinbach manages international accounts is responsible for the implementation of OnlineMediaNet (OMN) projects in different industrial sectors.

Christian Bodem (36) took over the position of team leader in the area of „Online Mobile Services (OMS)“ when apollon was founded in 2015, focusing on the retail, industrial and publishing sectors. As a member of the management team, Bodem will in future be responsible for the area of ecommerce and mobile business.

Matthias Stäcker (34) Senior Associate Project Development and member of the apollon management team, has assumed responsibility for the crossmedia publishing team. He supports renowned customers from the industrial and automotive sector in consultancy, conception, implementation and the optimization of highly automated advertising media production with OMN.

Tobias Marks (37) Sales Director, studied business administration in Stuttgart, Berlin and Brasilia and during this time completed internships in various companies in the IT sector. Since graduating in 2012, he has held various positions at Meyle+Müller and apollon. Today, Tobias Marks is the Sales Director and as a new member of the management team he will be responsible for sales and marketing at apollon.

Xuetao Li (40) graduated in 2006 with a computer science degree from Karlsruhe. Since then he has been active in consultancy and the realization of complex software solutions for well-known customers. With his appointment to the management board, Li will be responsible for technological orientation of the product and project development of apollon as our Enterprise Architect / Solution Designer.

The new members of the management team are now working together with the two authorized signatories, Johannes Haas and Oliver Baum.

Johannes Haas (59) authorized signatory and Consultancy Director is a graduate engineer (FH) in printing technology. Since he completed his studies at the end of the 1980s and the introduction of desktop publishing solutions in media production, Haas has been intensely involved in IT projects. At apollon, Haas is responsible for consultancy and the roll out of the industry-standard software solution OMN for our international customers.

Oliver Baum (45), authorized signatory and OMN Product Director, has been in charge of the OMN product area since 2019. The trained media operator studied IT and has held various positions within the company since 2001. Oliver Baum was significantly involved in the development of the industry-standard software solution OMN. In 2007 Baum was awarded the title of Certified Project Management Associate by the German Association for Project Management.

All of the aforementioned managers will join the apollon management team with Norbert Weckerle and Eugen Müller. According to Norbert Weckerle, CEO of apollon, “The expansion of the management board broadens our decision-making structures and simultaneously accelerates our decision-making processes. We are structuring our business model in a pioneering way to help strategically develop this company. I am convinced that the expansion of the management board will ensure greater stability for apollon in the future. 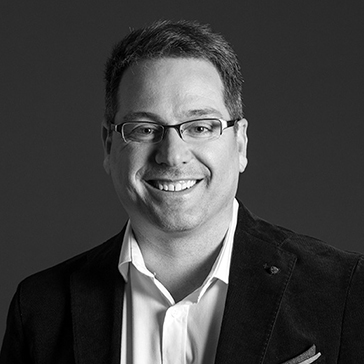 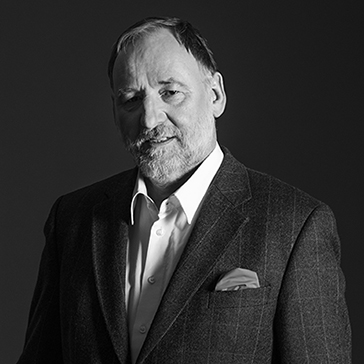 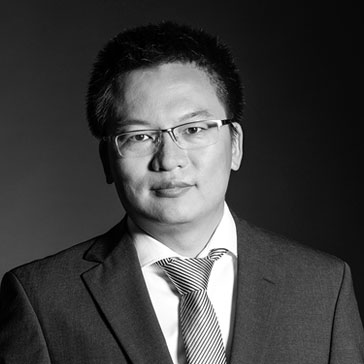 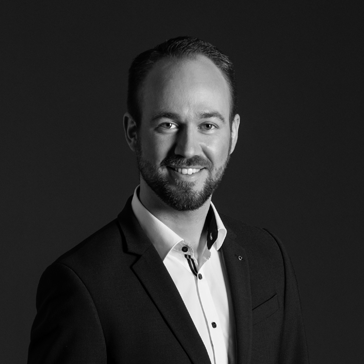 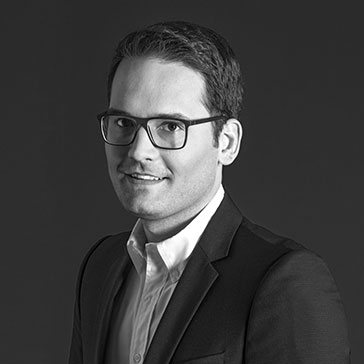 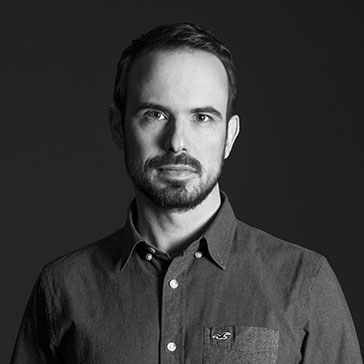 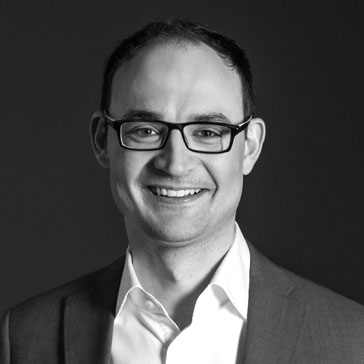 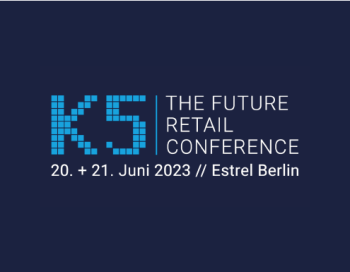 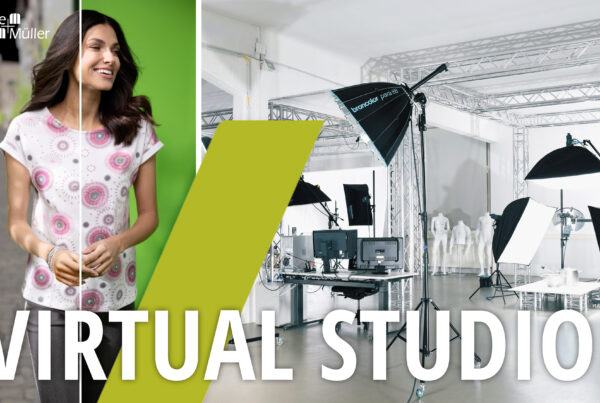 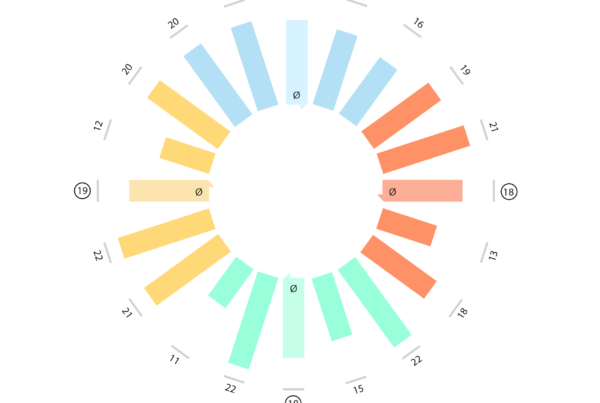